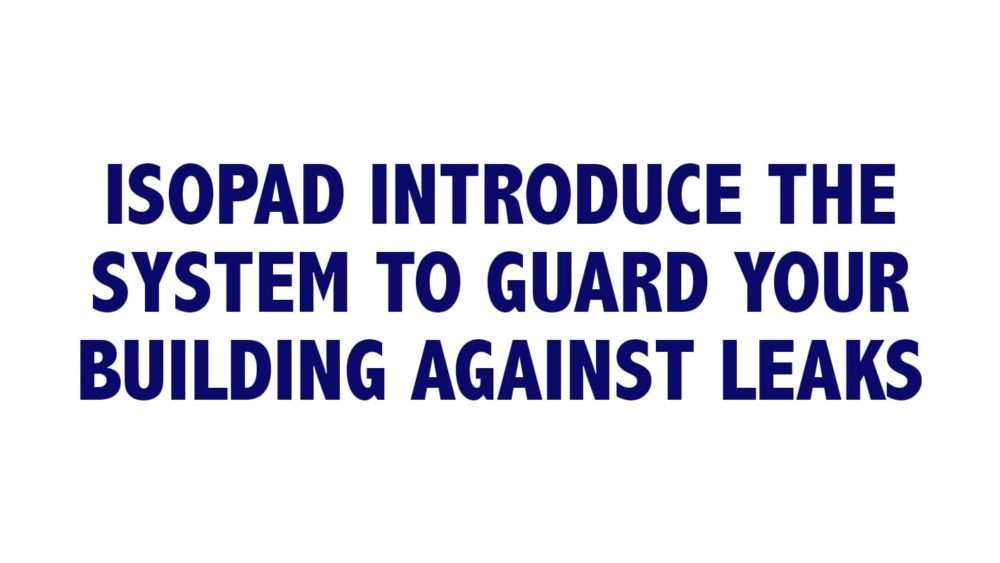 This page is intended to assist customers and users of the Isopad LeakGuard water leak detection system locate spares or talk to an engineer who has knowledge of the system.

Isopad supplied this system through 1994 to 2000. However in 2000 Tyco Thermal Controls purchased Isopad, and as Tyco already had the Raychem TraceTek range of water, oil and chemical leak detection systems, which had been supplied to the market place since 1984, it was decided that the Isopad LeakGuard system would be discontinued.

The images below detail what the panel and sensing cables would have looked like.