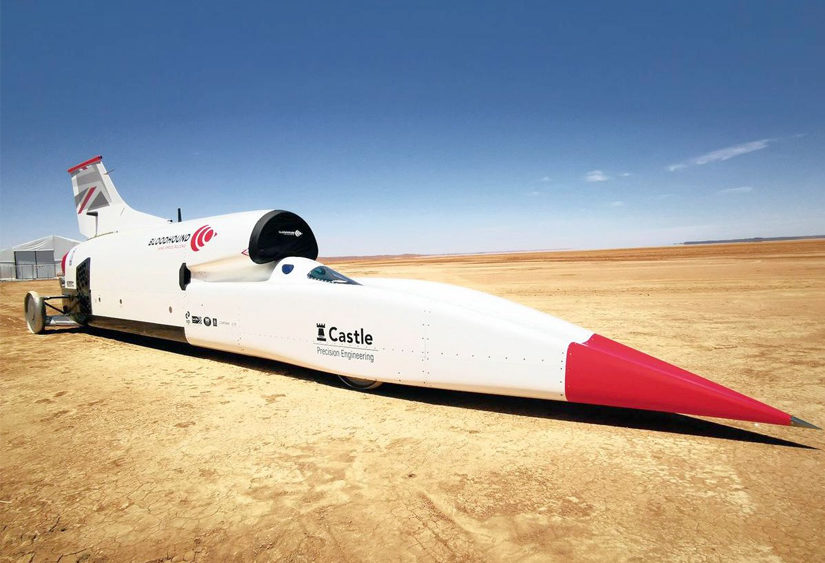 Aquilar were delighted that its liquid leak detection system was installed within Bloodhound LSR for high speed testing in Hakskeen Pan in South Africa during October 2019.

The Bloodhound Team were delighted to let us know that all of the names on the tail fin were honoured when the car ran on the desert. Aquilar are proud to be named on the fin and it was amazing to spot this in the top-left corner of the image below. 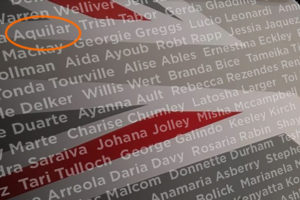 Read more about this fascinating project in this BBC Report