This is the three-year mission lead by Richard Noble OBE to create a land speed record car capable of achieving 1,000mph.

Bloodhound SSC is a supersonic land speed record project that is powered by a jet turbine, a Hybrid HTP rocket, and a Supercharged V8 JLR engine. The whole car is cooled using iced water which will be pumped around the car to keep the V8 engine and electronics within operating temperatures. HTP or High Test Peroxide is a very volatile liquid in certain circumstances and therefore a method for detecting any sort of leak is vital. Also the leaking of any other liquid within the car needs to be monitored be it Jet-A, Gasoline, water, or POL.

The liquid leak detection system is a paramount safety critical system. In looking for a solution, Bloodhound SSC approached Aquilar for solutions. Samples of various products that could possibly fulfill the requirements were issued for testing. These products along with some others from different manufacturers were tested and the products supplied by Aquilar came out on top, meeting all requirements and even adding some extra functionality in the way of cable break detection.

TT1000 and TT3000 will be used in conjunction with each other to differentiate between HTP and water. In testing, the Bloodhound team found that TT1000 would detect water and not HTP and TT3000 would detect both. All reactions times were sub 1 second, giving a near instant indication of a leak meaning safe and quick abort and shut down of the car.

The TT-FFS will be used in various places within the car to detect any leak of the various POL’s, again with fast response times meaning minimising the risk to firstly the driver and also the car itself. 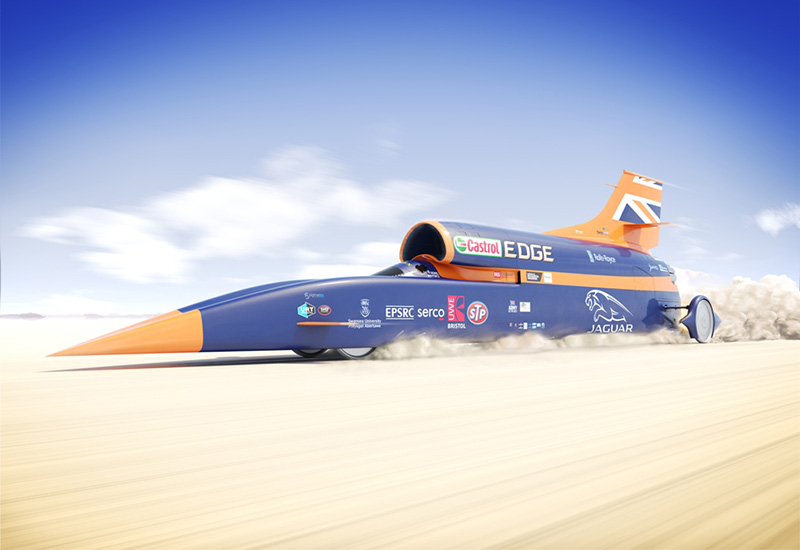 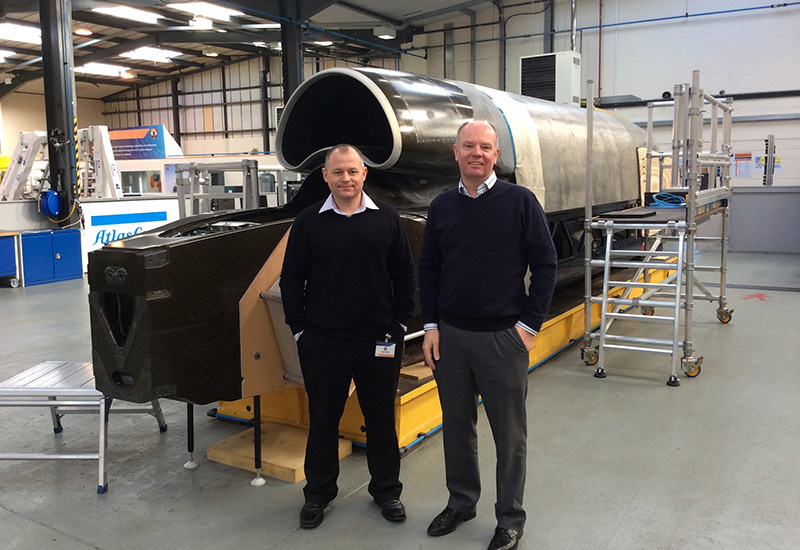 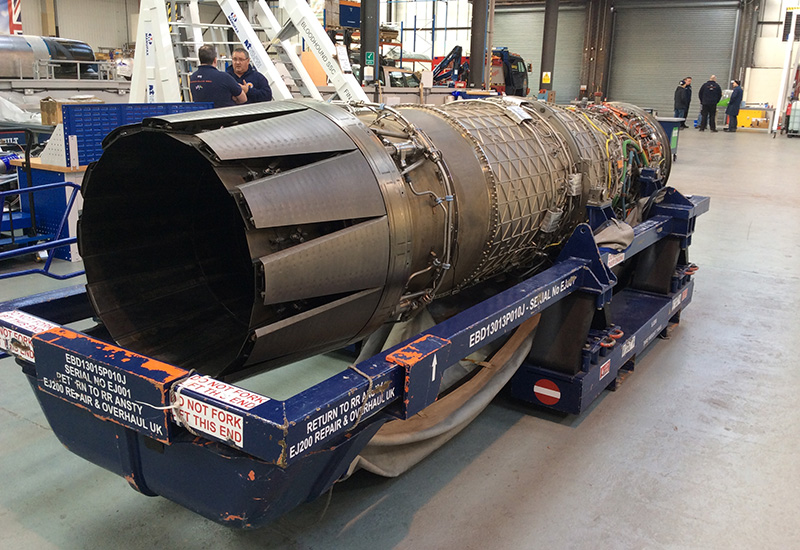 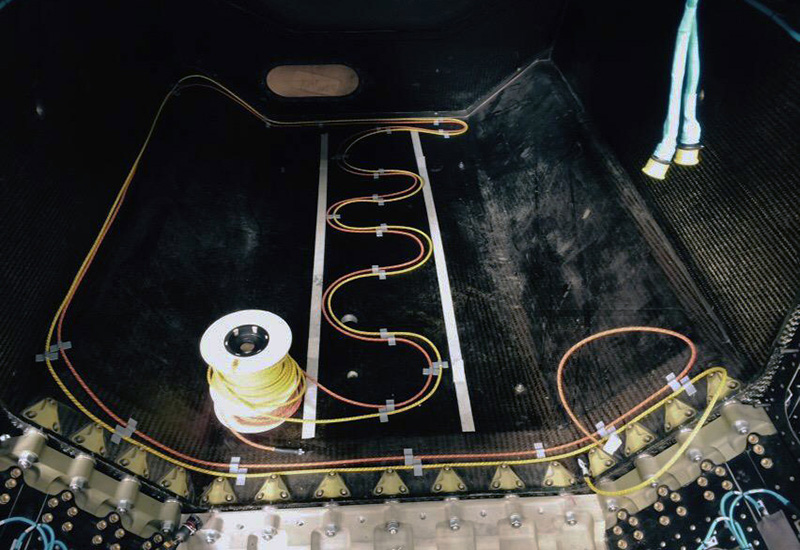